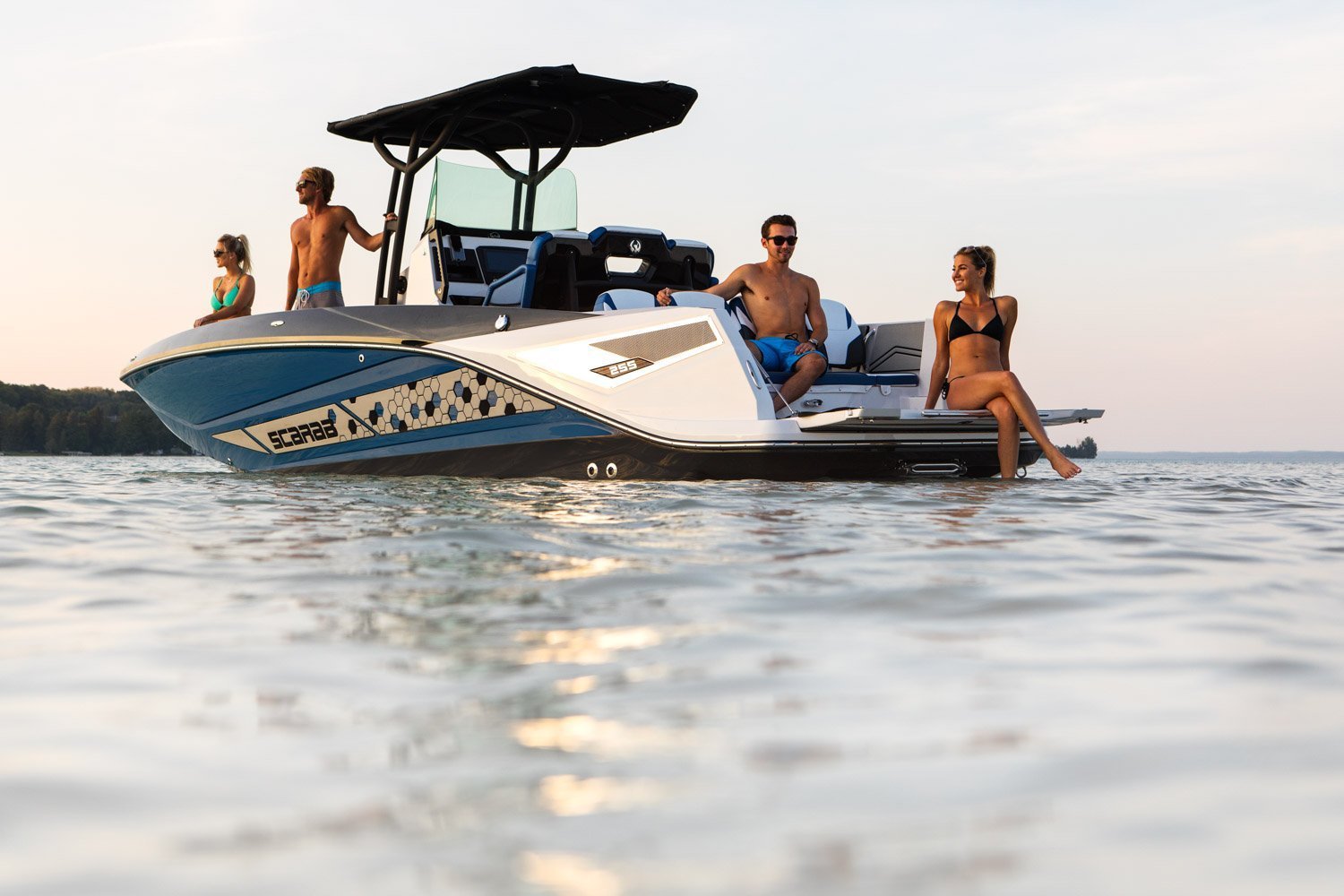 Since the crash of 2008, it seems that once the world’s economy bottomed out, we have been on a steady incline of pricing ever since. Call it a robust economy, call it inflation, call it greed, whatever you choose, it’s hard to deny that the cost of living, and doing much of anything has steadily been rising for the better part of a decade. Gas has been steady at around $3 a gallon, and we’ve all come to just kind of accept that as the new normal, when not that long ago, it was hovering around $0.99 a gallon. Beer has gone from being a cheap $2 per full 16oz pint to now being upwards of $10 for ten ounces of a barrel aged imperial stout presumably made from dragon scales and unicorn tears. And let’s not forget college tuition — what once were four year med school prices to become a surgeon, will now get you a year of undergrad state school majoring in communication. There are black holes your money can get swallowed up into everywhere, so once you get done doing and paying for what you need to do, what’s left for what you actually want to do? Probably not as much as you like, and so that boat you’ve always wanted is still a pipe dream … or is it?

Let us introduce you to the Scarab 255 Open ID. This 25’ boat sports a beam of 8’4” and a dry weight of 3,800 pounds. The center console design that was created with the whole family in mind. There is space and seating that a movie theatre would be jealous of. Three people can spot up and enjoy the helm, while another three can sit out back and bask in the sun, while yet another three can be seated up in front of the console facing forward. There’s actually room for up to 13 people in total.

Beginning out back, the Scarab 255 Open ID has a trademark that only its predecessor, the 195 had (and introduced successfully), and that is the incredibly versatile transom tailgate that lowers and opens down to essentially give this Scarab the utilitarian character of a pickup truck. Gas struts make sure that lowering and raising the gate happens in a controlled manner, and once down, not only does loading and unloading the boat become impossibly easier, but you’ve just created the easier swim deck of all time and made all of your 13 passengers very happy. There is also a 10” deck that can be used as a stepping platform when the tailgate is raised, as well as a four step stainless steel reboarding ladder. When the tailgate is closed, the rearmost passengers can sit stadium style and watch whoever is brave enough to try their hand at skiing or tubing. With the seat backs removed, there is suddenly a very comfy sun pad that measures in at 6’2” x 40.5”.

Up at the bow, the seating is in a U-shaped configuration surrounded by plenty of grab rails and stereo speakers to keep the tunes from being drowned out by the waves. The foam wall bolsters double as seat backs, while the port and starboard seats can easily become chaise loungers when the setbacks are moved to the appropriate position. There is another sun pad opportunity when the filler cushion is installed as well as ample storage space for all things fun beneath those same bow seats. There is also an optional side-mount table that makes the bow not only a place for sun, but also for lunch too. Two 36-quart coolers are also tucked away up front underneath the seats for all the daddy sodas, or soda sodas, you can fit in there. All the way up front is yet another cooler area that can double as an ice bin or a live well, as well as rod-holders that can also be beverage holders, depending on your particular goals that day.

The canvas t-top is standard, while a fiberglass variant is available. Underneath that top is a console that is fairly simple. Dual tachometers and a 9” SIMRAD touchscreen that will give you the basics, while an optional compass keeps things moving the right way, and the requisite toggle switches control the basic boat functions, while a stainless steering wheel makes turning and control relatively easy. The twin 300-hp Rotax engines are more than enough power for this boat to move up to over 50 mph fairly easily, while it can plane in only 3.7 seconds, go 0-20 mph in 4.7 seconds and 0-30 in 5.8 seconds. And the best part is that this sports-car-turned-boat that also has the functionality of a pickup truck can be had for right around $60,000 give or take depending on options.

So while the price of just about everything has gone up, Scarab has made it possible to still attain your dream of owning a boat like the 255 Open ID and get your kid an education, which will set a great example of what it really means to major in finance.