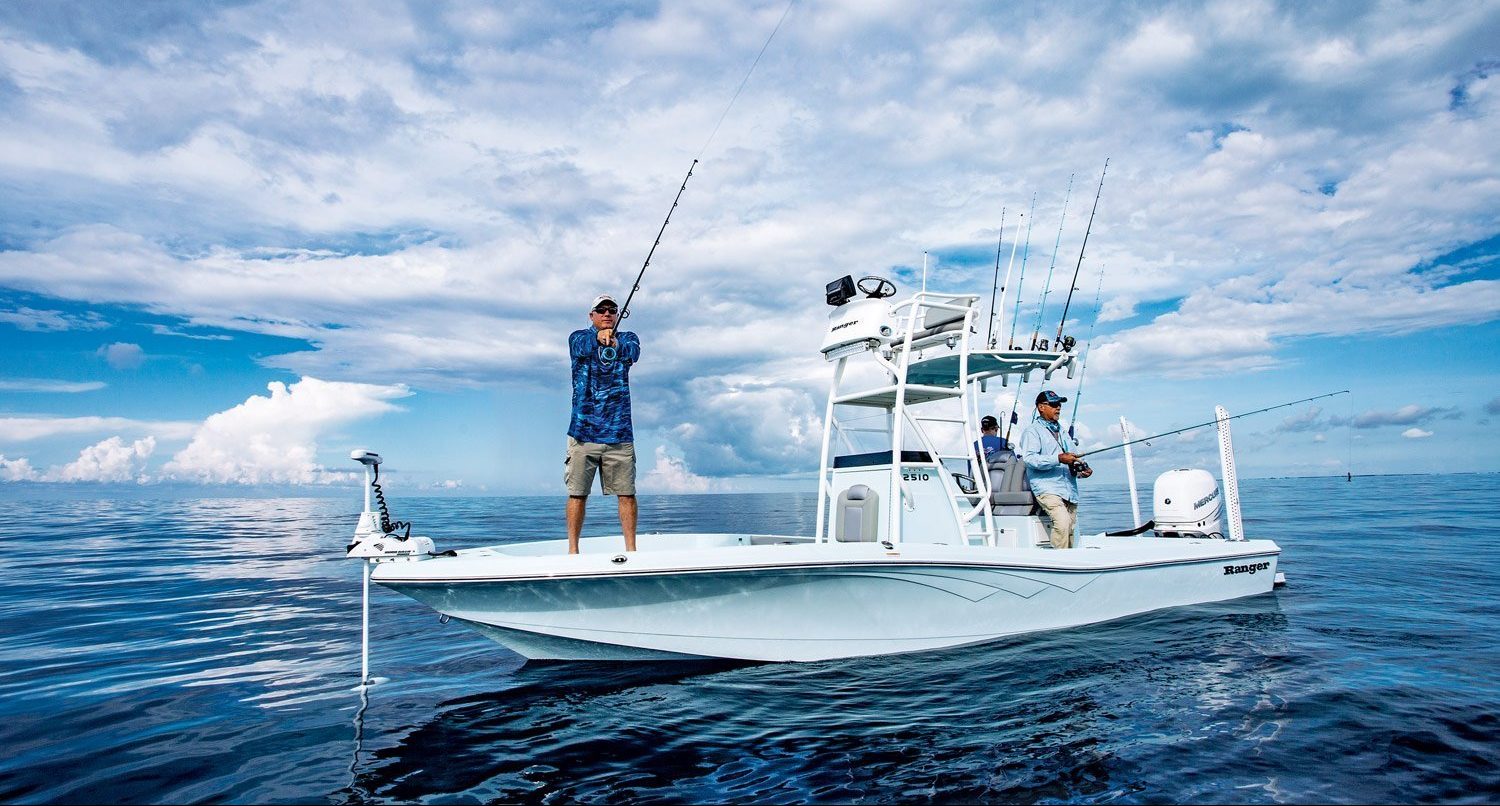 Not everything needs to be gigantic. We here in America, more than all but a few places, have been lead to believe that if some is good, well then more must be better. We can see it in our food — extra value meals, extra large sodas, quadruple bacon burgers, hell we even have a contest every 4th of July to see who can stuff the most hot dogs into their face. Our cars and boats are the same way too. Why buy a F-150 when you can get an F-350 dually? Or instead of a Blazer, you just opt for the Suburban? Sure, your Camaro SS makes 455 horsepower, but why not go for that Challenger Demon that makes 800? Fishing boats are fun, but everyone wants a forty foot yacht, when truthfully, they’d have no place to put it even if they did get one.

But sometimes, if we take a step back, it makes it easier to see that more isn’t always better. Europeans seem to do just fine with smaller, more fuel efficient cars, or even Vespas. Not to mention that their portion sizes are approximate half of ours on average, and there doesn’t seem to be an obesity epidemic over there either. They have a little wine with dinner, but don’t get sloshed six nights a week. And when you come across a boat like Ranger Boats 2510 Bay, you can instantly see how a boat that isn’t the biggest in the world, doesn’t need to be.

Built as a fully loaded bay boat, this incredibly durable vessel measures 24’ 7” in length overall, with a beam of 102” and a dry weight of just 3,050 pounds. Starting up front at the bow, you’ll notice a high casting deck with raised toe rails and plenty of space for a serious casting deck. The dedicated anchor locked is flanked by four huge storage compartments beneath the deck. Front and center is the massive 320 gallon fish box, aft of that is an insulated drink cooler, while a matching set of rod holders measuring an impressive nine feet in length bookend either side of the deck.

The center console is efficient in its use of space, sporting a backrest and seat in front. That backrest actually hides the doorway to the head, if you decide to choose that as an option, otherwise it is just another storage closet. Up above, the fiberglass t-top has plenty of courtesy lights, rod holders and speakers to help keep everyone jamming.

The helm is again, small, but useful with its dual 12” display screens front and center, while a litany of toggle switches sit just above those screens. On the top of the helm is a dash of sorts that is covered in rubberized material for all the essentials like a cell phone, or cell phones. We also found that the two center seats to be very comfortable, while the flip down bolsters and moveable arm rests proved their worth time and time again.

The seat backs again double as the front of the large live well just behind the seat backs. With its clear lid, LED lights, and aerated recirculation, this live well is about as good as it gets. Out back there is another large casting deck that cleverly hides another two fold down seats that come replete with arm rests and cupholders. Going even further down the rabbit hole, beneath the seat, the third level of this boat game reveals access to all the boats pumps. Thanks to the all-composite super strong transom, the 2510 can handle a very capable Evinrude E-Tec G2 motor that makes a serious 300 horsepower.

So for about the price of a nicely equipped F-350, you can have a very capable and competent bay boat that not only won’t break the bank, but won’t draw the ire of minimalists everywhere. The Ranger Boats 2510 is a great example of just why more and bigger isn’t always better.

All Aboard For Boat Shows!