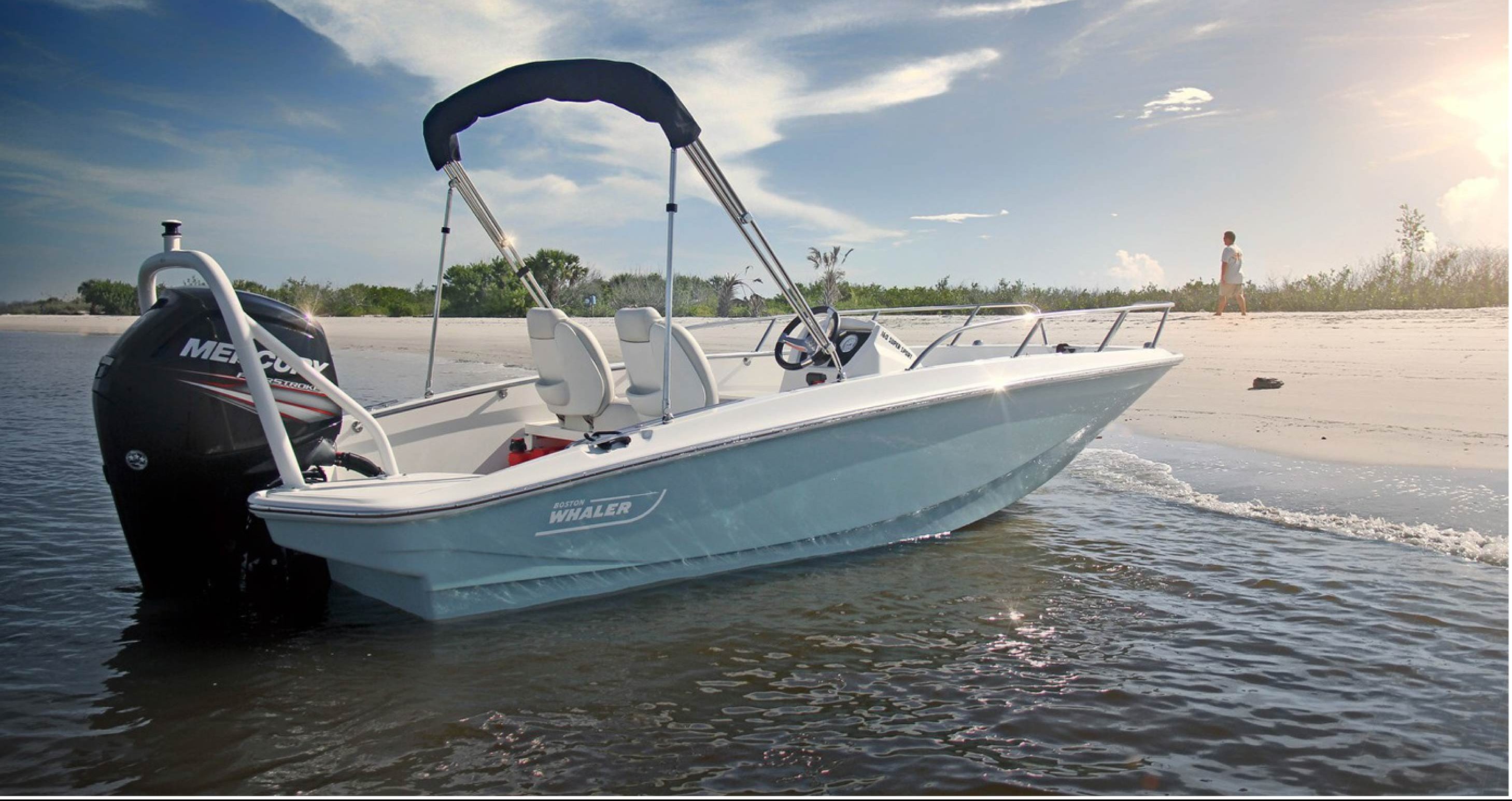 With the increasing complexity of the world at an exponential rate, occasionally it helps to remember that sometimes the simple things are the best. Something as simple as taking a walk through a forest after a long week of work in the city. Or maybe enjoying some quality time with that one (or three) special dogs or cats in your life. Or possibly just singing along to your favorite song on the radio in the car ride home. Any of these things are easy enough to accomplish, and can pay untold dividends in terms of quality of life enjoyment.

One of those big joys in life for most people, is being out on the open water in one way or another. For most, that means having a boat of sorts. Of course, so many of us tend to cringe at the thought of buying a boat, not just because of the horror ownership stories we’ve all heard, but because advertising has us chasing dreams that aren’t actually ours. We’re lead to believe that bigger, and more expensive somehow always equates to better. And sure, there is some truth to the old adage, “You get what you pay for”. But sometimes, a boat like the Boston Whaler 160 Super Sport comes along and you actually get a hell of a lot more than you paid for.

At only 17’5” in length overall, and having a beam of 6’10”, not to mention a empty weight of just 1,060 pounds, the 160 SS is not big by anyone’s definition. The hull is a completely new design helps the Whaler retain its ‘unsinkable’ claim thanks to the company’s patented Unibond hull structure that has closed-cell liquid foam injected into the spaces between the hull and liner. The bonus perks of this process also include higher overall hull strength and integrity as well as a noticeable noise reduction.

Six full sized adults have plenty of room to enjoy the 160 SS. Up at the bow there is a very prominent grab rail engulfing the front of the ship, which is not only aesthetically pleasing thanks to its stainless look, but also reinforces the safety aspect of the boat, as does the non-skid flooring. There are four possible seating options available for this boat, the most fun of which looks to be the dual bucket seats for the the captain and passenger. Both seats swivel 360 degrees, and sport a dual cup holder in between the two. There is also a bench seat option, but we prefer the space to be utilized for drinks rather than another person crammed in. There is also space for a removable 34 inch cooler next to the helm, which could come in handy if you want to use those cup[holders. Also hidden below the bow’s casting deck is a self draining anchor locker neatly integrated into the hull.

Out back there is a huge 5’5” wide by 4’5” long deck that can be used for anything from water sport storage to sunning or dancing if you’d like. The dual-purpose ski tow frame that borders the outboard motor can also be used as a re-boarding grab handle.

Speaking of that outboard, there are two engine choices available. Either one is a four-stroke Mercury built engine, one has 75-horsepower and the other offers up 90-horsepower. If you choose the bigger of the two, then you’re likely to see your time to plane tick off in just 3.4 seconds, while 0-20 mph takes 5.3 seconds. The 75-horsepower version accomplishes those same tasks in 3.2 seconds and 5.8 seconds respectively. Out on the water the 160 SS feels confident and nimble, and never feels like there is too much slide through the corners.

All in all, you can have your new Boston Whaler 160 Super Sport for around twenty grand depending on your option choices. But you won’t have to break the bank to find some enjoyment out on the open water. So whether you’d like to troll through nature, or bring your dog out for a ride, or just sing along to some tunes where no one can hear you, the 160 Super Sport is another shining example of how something very simple, can be one of the very best.